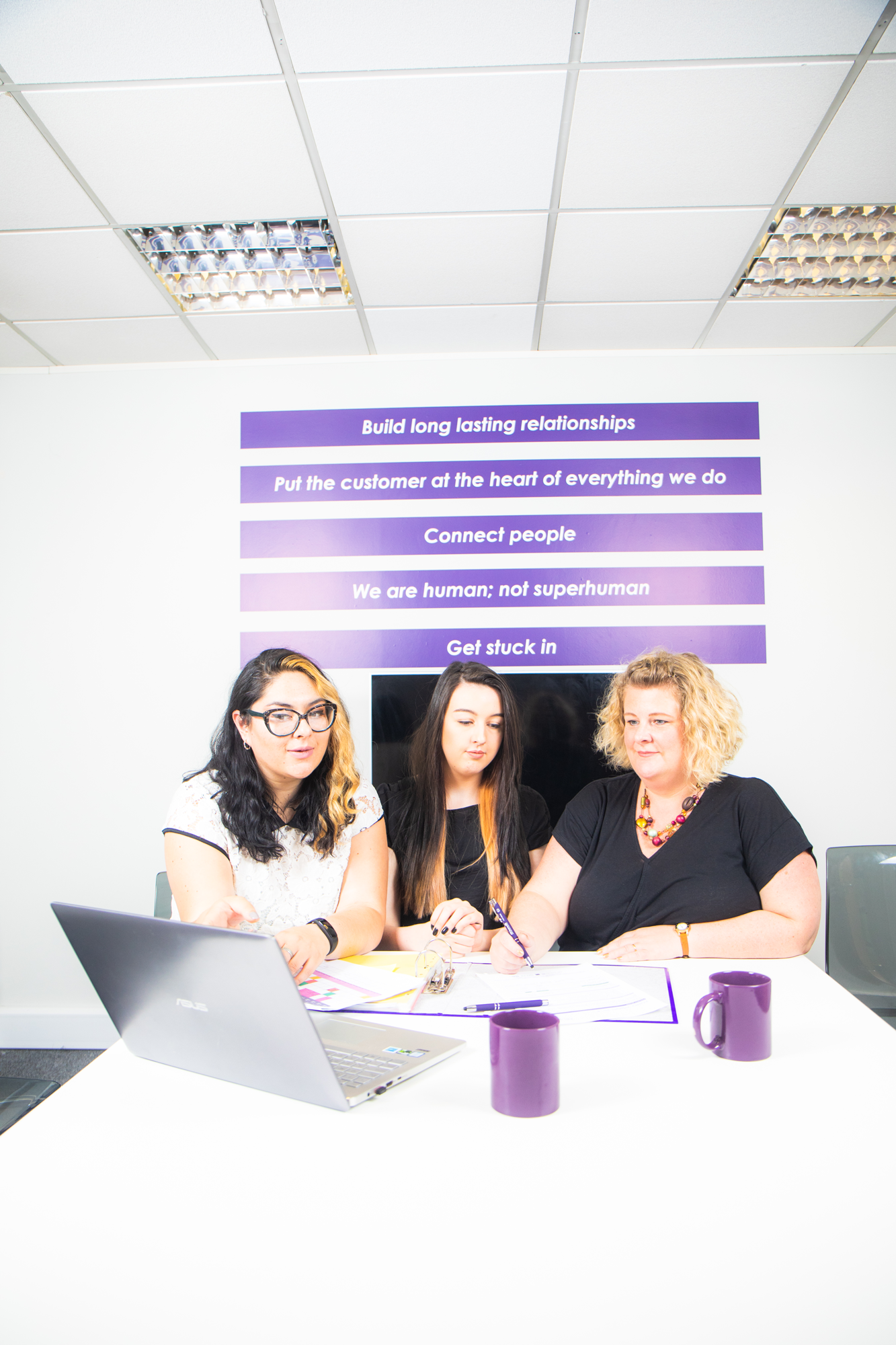 8 May 2020 marks 75 years since VE (Victory in Europe) Day when the Second World War came to an end in Europe. The long anticipated news resulted in spontaneous celebrations breaking out across the nation. A national holiday was declared and people from all walks of life came together to mark the moment.

The war in the East did not end until 15 August 1945, when Japan surrendered. The day was celebrated across the world as ‘Victory over Japan’ (VJ Day).

The ABL Family share their family links to vE day... 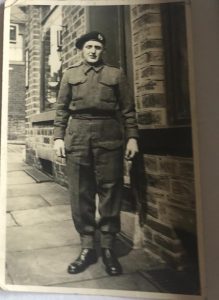 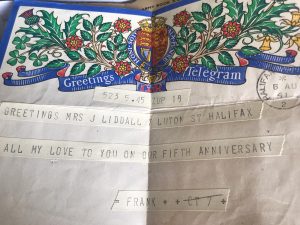 Served in 7th Queens Own Hussars.

Frank was promoted to corporal in 1944.

Returning home in 1946 having been married for nearly six years his wife Jessica Siddall waited for her love. Only child Michael Siddall arrived on the 27th May 1947.

Frank passed away in April 1963 Michael was 17 his Mother died two days later with a broken heart.

Enlisted 28th March 1941 aged 18. Joined the 110th Royal Armoured Corps where he served as a desert rat in North Africa.

Jack then transferred to the Royal Scots Greys where he served in Italy.

His tank was blown up and he was injured with shrapnel in the leg. He also served in Italy. He was at the D-Day landings and was one of the first into Belsen concentration camp. 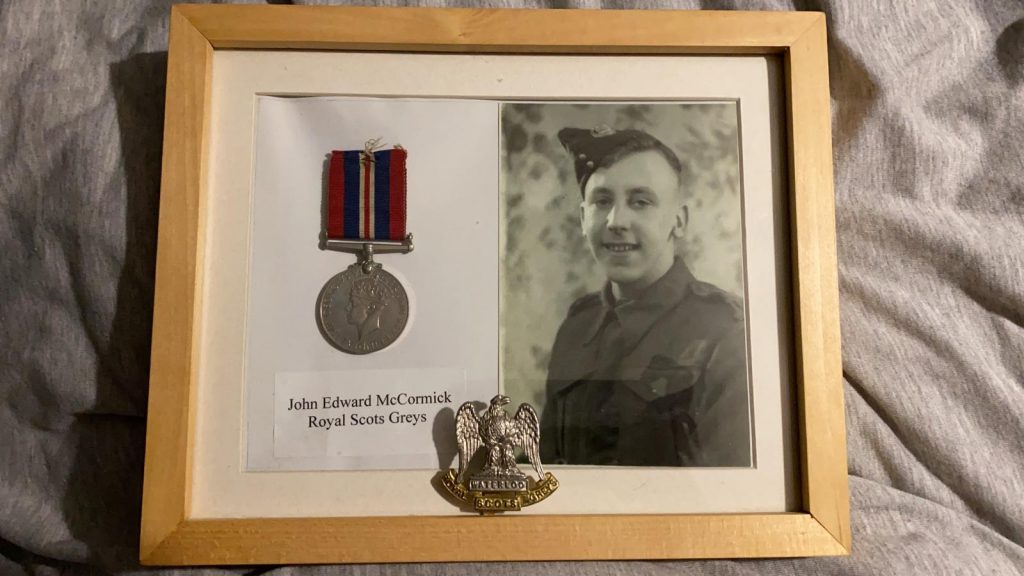 George Edward Tynan was his name, theres no photos of him though, think it was a messy one when he went to Japa!

George was in the medical corps in the navy, Luke’s nan mentioned it after he died but he didn’t say anything about what he did/saw the whole time to anyone in the family, so no idea really what went on!

He was on the last ship to come out of Japan, he was sent to get the Japanese Prisoners of War after his ship was nearly home they had to turn around and go back to get the last of the POWs from Japan.

He had to go back to Japan on VE day to get all prisoners of war out because they only had a certain amount of time, he got malaria in the process. 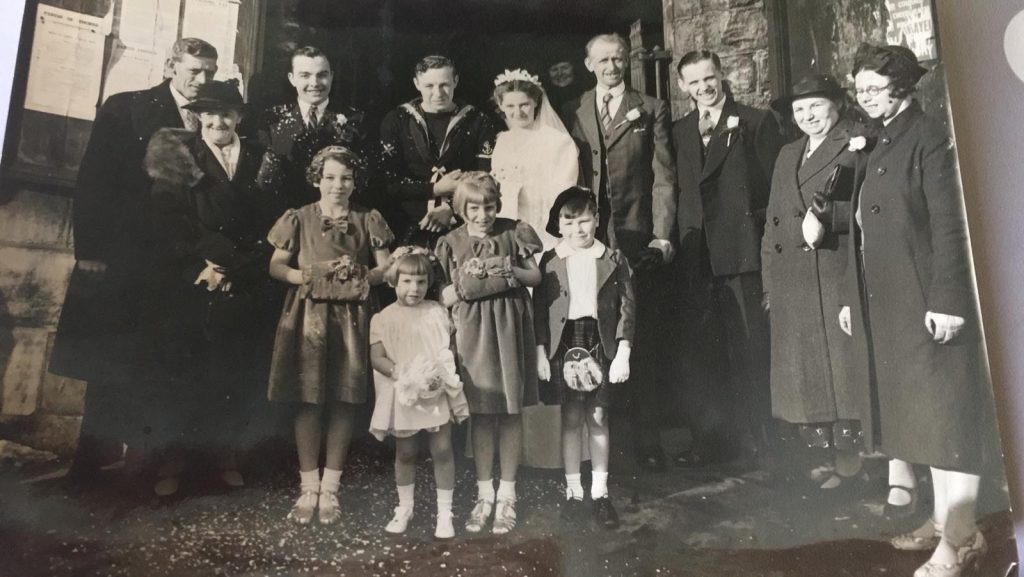 My step grandad Lesley Turnpenny served in the Royal Navy. This is him getting married to my grandma Irene 😊

Frederick was 31 when he died and he left behind a wife, Irene and two young daughters June and Lorraine.

Fred was a Navigator in a Lancaster Bomber that was shot down over Germany.

The inscription on his grave says… 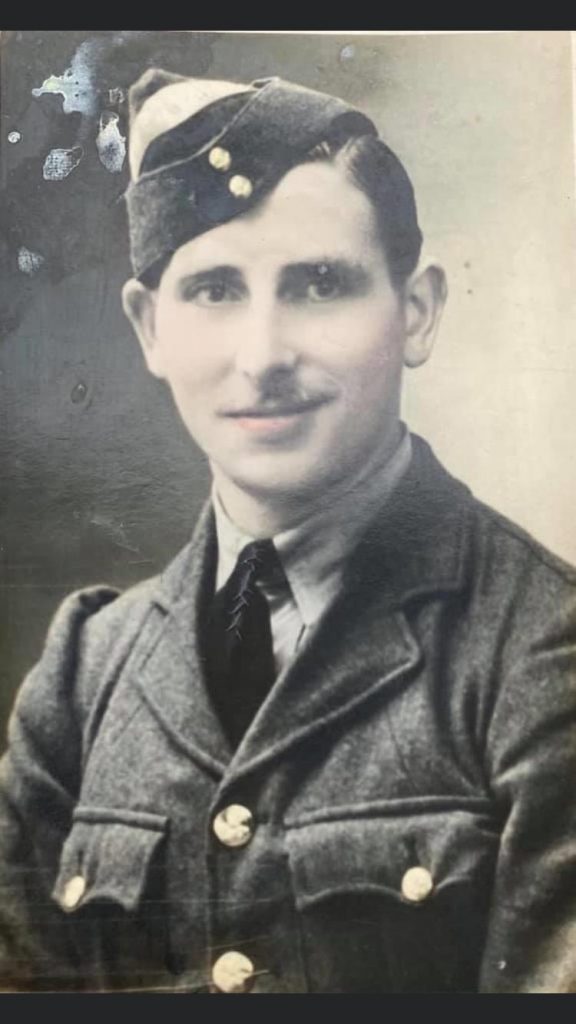