ABL Business focus on supporting businesses to grow but we also embrace the importance of giving back to the community and supporting those who need it. One of our key values is ‘being human’, and you can’t be human if you don’t use your commercial advantage for a wider positive purpose.

Take a look at what we’ve been up to, if there’s something you think we can get involved with that you are doing let us know!

This year the ABL team has decided that we’ve had enough treats and that we would like to do something for someone who needs it more this festive period. Rather than buying each other Secret Santa presents we have selected to take part in the KidsOut ‘Giving Tree’ buying toys for children in local refuge homes. Without Giving Tree, these children may not otherwise receive a gift at Christmas. 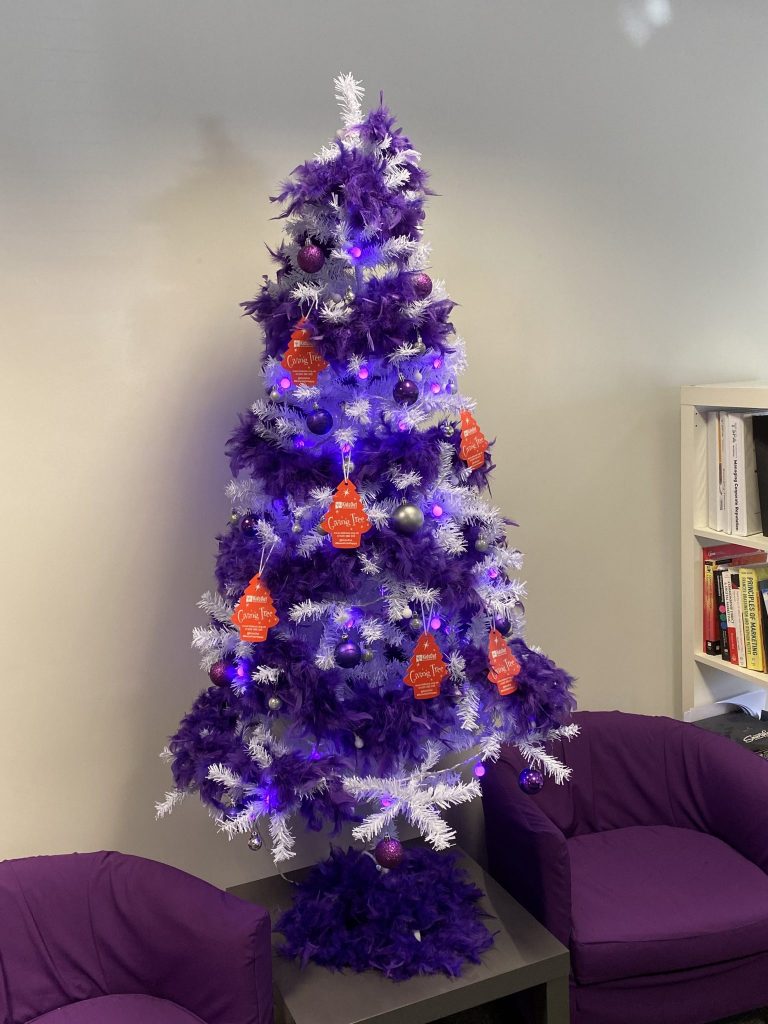 ABL Business were once again playing football but this time for the Barclays Charity 5s Football Tournament raising money for Macmillan Cancer Support at Goals, Leeds on the 20th September 2019.

The 2019 event went off with a bang, we had a fabulous time and raised over £22,000 for Forget Me Not Children’s Hospice. We had a few of the Dewsbury Rams helping to sell raffle tickets, radio presenter/actor and hilarious comedian Steve Royle as our compere and the jiving Psycho Slinkys to dance away to after the winnings.

ABL Business brought together a 5 aside team for the Pantera Cup at Goals, Leeds to raise money for Saint Micheals on the 17th March, 2018.

We managed a faily decent game all in the name of giving back. The Pantera Cup managed to raise £2,000 for St Micheal’s Hospice.

Marketing Manager – Melanie Murphy is part of the Oxjam Sowerby Bridge 2018 team organising a music festival in aid of Oxfam taking place on October 13th, 2018. If you would like to be involved let her know! melanie@abl-business.co.uk

Director – Alex Beardsley joined the Board of the bling fling 2018 to help raise funds for Forget Me Not Children’s Hospice.
We provided marketing, organisation and designed the brand, web and print materials for the event where the whole board managed to bring together a ladies lunch like no other.
The Bling Fling 2018 raised over £16000 for Forget Me Not Children’s Hospice. 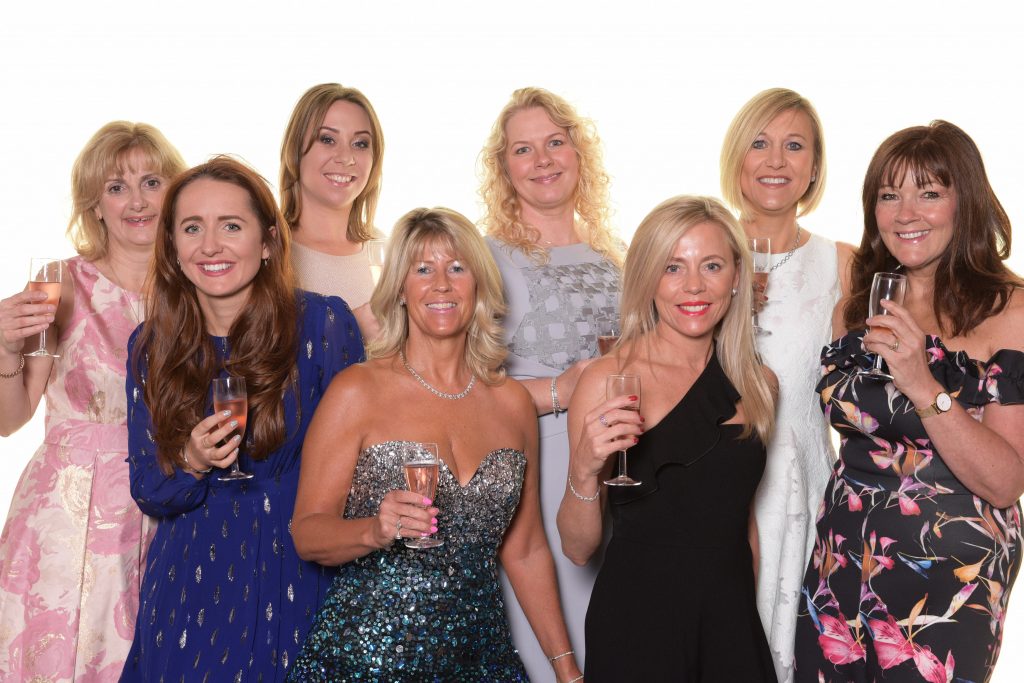